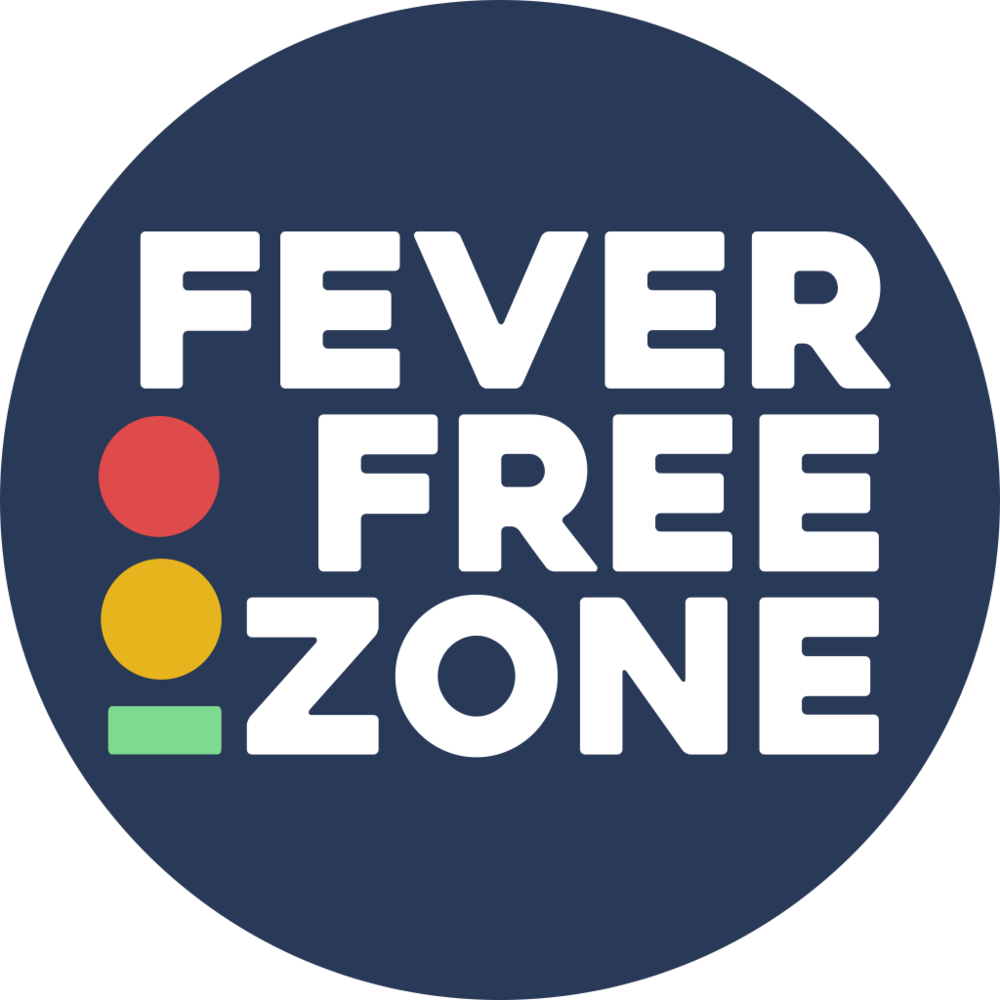 Until the completion of an eventual mass vaccination program with either the newly announced vaccine or that and others, China stands out as the only large (of course the largest) country to beat the pandemic. Some have doubted the figures but the success of other large south Asian nations to manage the pandemic suggests their success is real.  New Zealand, a European western-style democracy has also a very good record in delivering eradication but its size and geography make it an exception to any rule. Without the advantages of a small remote island nation with a leader who acted fast and was able to garner a large national consensus, it is instructive to examine the levers China employed to achieve it.  A short article in the Lancet set out the key factors:

A large pool party held as a publicity stunt in Wuhan in August was a testament to the effectiveness of that culture and the government’s confidence in the actions that it took.

The question is how does another largish country achieve C19 control without repressive totalitarian levers and while an available vaccine remains a way off?

The World Health Organisation Director-General Tedros Adhanom identified population adherence to pandemic measures as a key element on the road to control and eradication of Covid-19. This is not new; a Japanese public health campaign poster during the 2009 pandemic, accompanied by the image of a mask, stated that: “The Spread of the Influenza Must Be Prevented by Each Individual!”.

Population behavioural change must be effected at scale in a democratic country with a considerable libertarian-leaning population. For this, we must turn to behavioural economics and marketeers for the answer and the emergence of the cliche “The New Normal” is a signal that we already know the solution. We need to adapt to the new normal; we need a new set of normative behaviours that fit, in public health terms, to the new normal. This happens organically and may explain why previous plagues have apparently suddenly disappeared. They didn’t suddenly disappear; at least in part, mass behaviour changed.

The challenge for democracies is that they need the trust and consent of the population and with weak, indecisive and confusing policy messaging and leadership in an age of alternative facts, many people deny their own experience in favour of their cherished beliefs.

In that context, public health warnings and social marketing campaigns have little effect; in fact, anything short of simple sharp instructive messages and measures that are applied in a blanket fashion appears not to work.

Yet in the UK and western Europe, the psychosocial norms are changing, albeit slower than they need to, but they are changing. Fewer people are resistant to mask-wearing, people stand at a larger distance from each other, and as they do so the hive mind adapts and concrete progress is made in non-behavioural measures; R0 will drop to be consistently and permanently under 0 signalling the beginning of the end of the pandemic.

Yet actions that can be taken to speed up the psychosocial change are vital. Laws do this but also we can inform and challenge each other to change our behaviour and hold each other to account. Widespread objective assessment of temperatures by businesses who have a right to protect staff, customers and their livelihoods would drive precautionary behaviour by people with symptoms to become the norm. We would all think twice and perhaps take their own temperature when feeling a little off-colour before going out into public spaces where we no we would have our symptoms objectively assessed in a meaningful way. 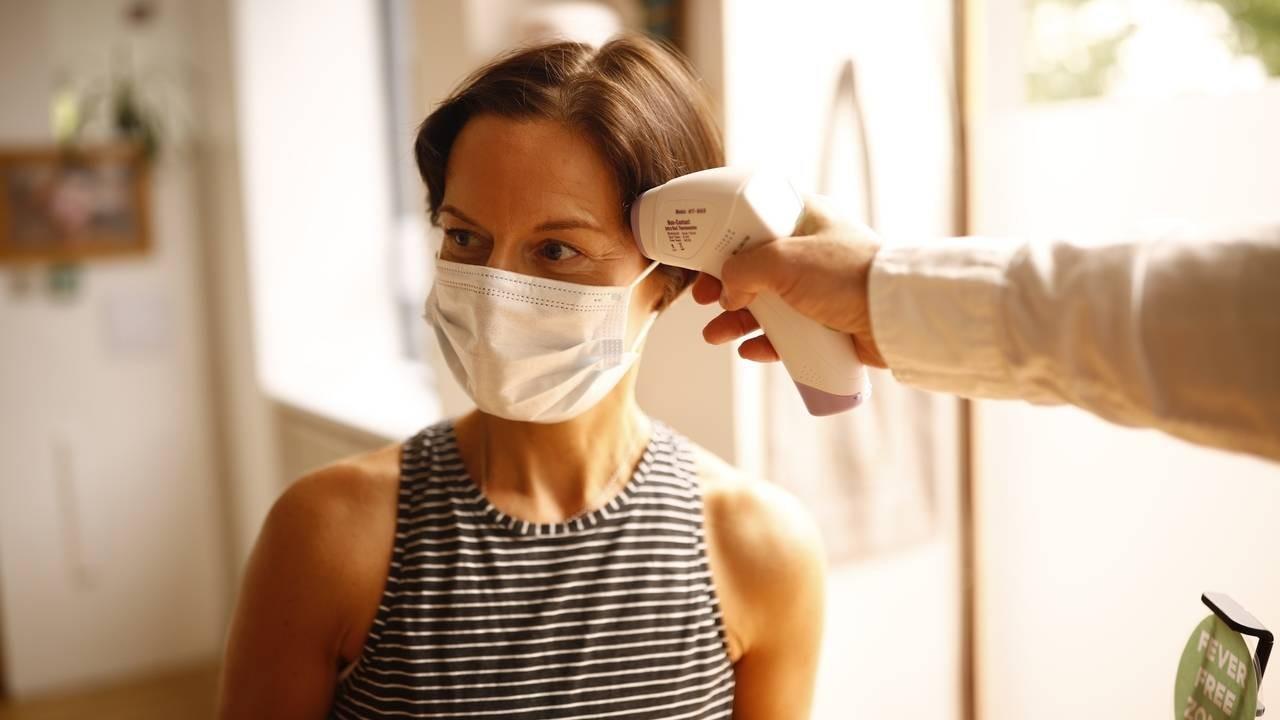 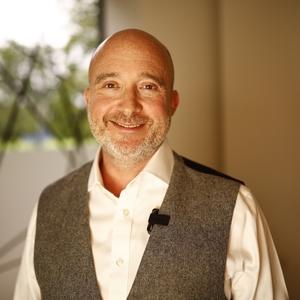 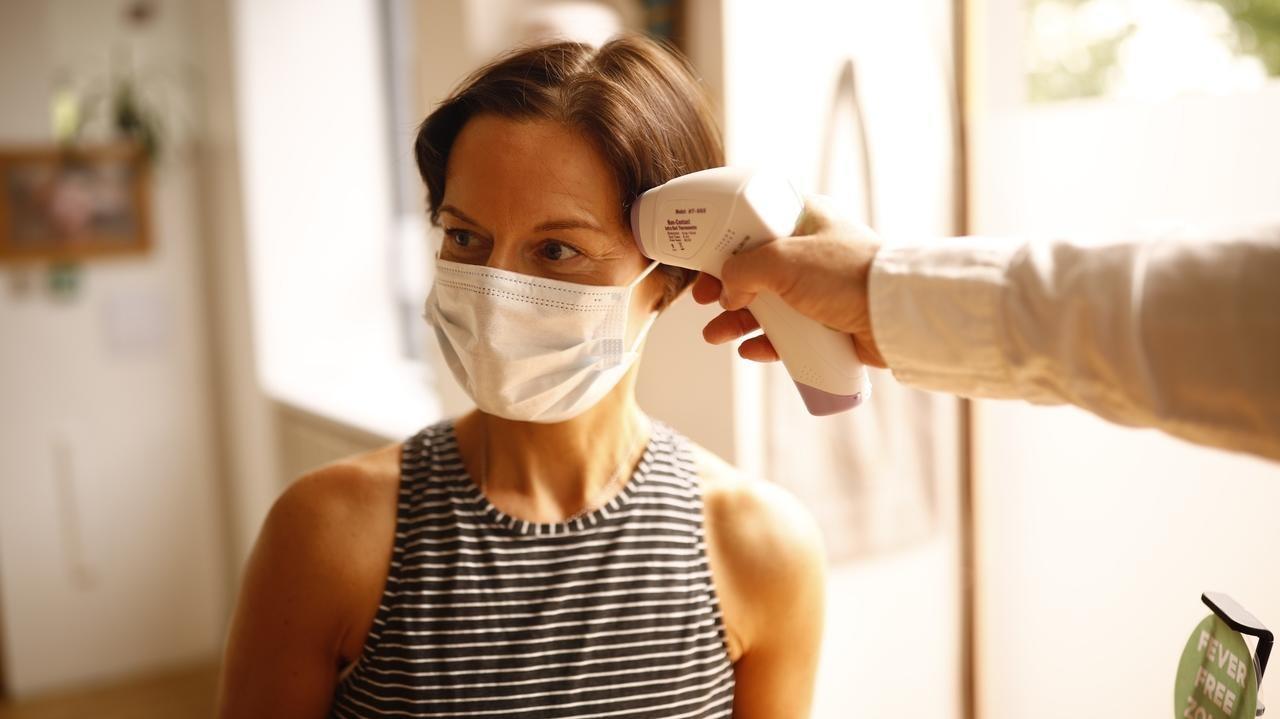